The “red cap” and the Ibo chieftaincy institution

The Beautiful and sharp coloured ‘red-cap’ worn by chiefs in Igboland symbolizes authority, tradition, and culture; and it also represents the entire institution of leadership, authority, and power in Igbo culture.
Putting on the red cap is not an all-comers affair in Igboland as there are always a select number of individuals who are entitled to wear this special cap (especially with eagle feather which in its own right signifies prominence).
When one has been conferred a ch in Igboland, it is proper that he must wear the red cap when making appearances in formal traditional events or ceremonies or when he plays a formal traditional role in his family, clan or community.
The wearers of the Igbo red cap are usually men who have fulfilled certain obligations and maintained the standards laid down in their various communities.
They are recognized in the different communities in Igboland by names such as ‘Nzes’, ‘Ichies’, ‘Ozos’, ‘Ogbuefis’ and others.; who are not expected to misrepresent, cheat or enroll in any project that can lead the traditional formation into disrepute.
Although it has become common practice nowadays, especially in large cities outside the Igboland, to see a lot of Igbo men indiscriminately putting on the Igbo traditional red cap, without fulfilling the conditions and earning the entitlement to do so, custodians of the custom and stakeholders are bemoaning the planned and continued misuse of the Igbo cap and the whole Igbo chieftaincy formation in common.
Nwosu Ibe, The Ezendigbo of Abuja, once said that the Igbo cap was not allowed to be worn by everyone, noticing that it should only be worn by those people who were permitted by the fellowship to put it on.
He stressed that the right to put on the Igbo cap was usually granted in the identification of one’s contribution to the socio-financial evolution of a community.
‘In Igboland, there are some achievements or deeds that will certify one to put on the Igbo cap; it is not for everybody,’

‘It is lamentable that these days, many fake people get Igbo cap titles through the back door and some even put on the cap without receiving it traditionally from anybody. And such people show themselves as titled men and chiefs. Sometimes even those men who are not recognized in the Igbo land at all or by their own communities, still wear Igbo cap, but on their own volition, however, this is a total taboo’.
Different cultural experts often stress the need to preserve such sanctity of the ‘Igbo cap’ in their morals and ethos. They say that this cap has been a real symbolic feature of the rich Igbo culture over hundreds of years and it should be saved according to all the rules and traditions of the Igbo people’s culture and heritage. 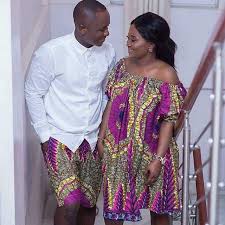 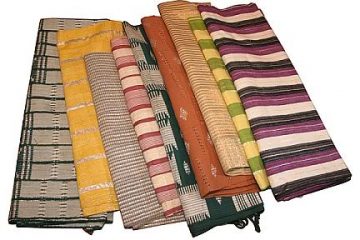